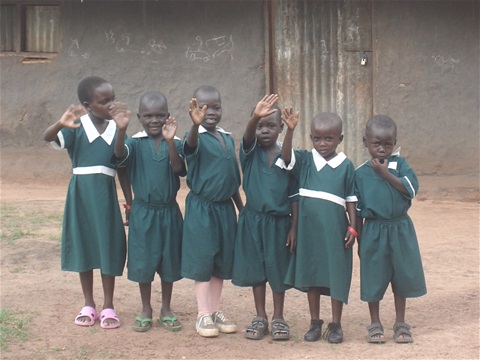 Every penny donated goes directly to the Kindergarten. 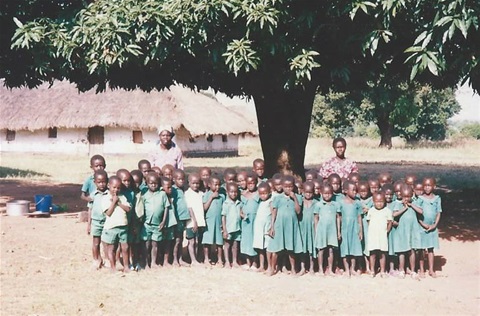 When the Rev Seme Solomona became Bishop of Yei and moved there in the 1980's his wife Esther Poni Solomona started a small Kindergarten in the vestry of the Cathedral. The people of Yei had to leave in a hurry in the early 1980s leaving behind everything. After years of civil war the children and families returned from being refugees in Uganda. They had moved several times each time leaving behind most of their possessions. When they returned to Yei to re build their lives Esther and her Mothers Union Collegues re started the Kindergarten but they had only a delapidated hut for a school. The children deserved a new start and so Immanuel Kindergarten Charity was set up to work in partnership with the families of Yei in South Sudan to build a school for the the young children. 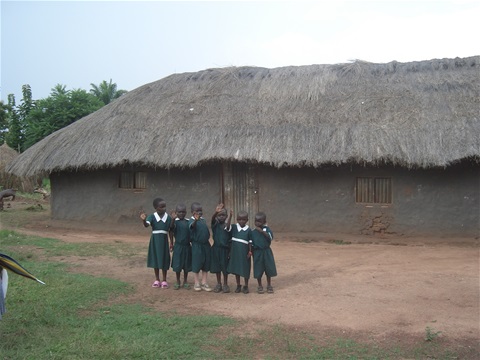 Happy children saying thank you to the many generous supporters for giving them the chance of education. December 2015 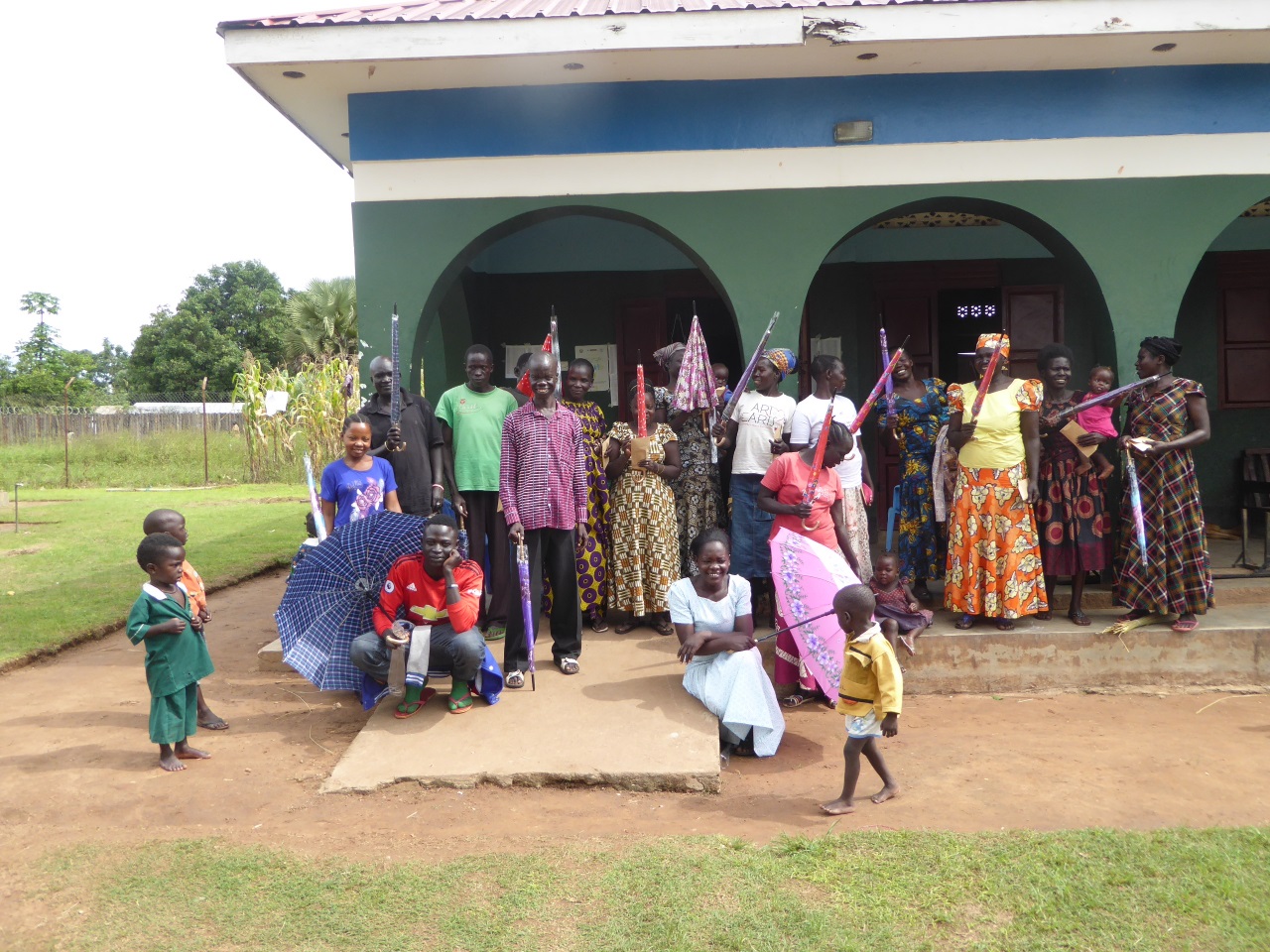 And thank you from the brilliant staff team pictured hear receiving new umbrellas enabling them to go to work even in in the rain!

I am a student at Beacon Hill School, I am so proud of myself.

that is very good Job, blessed.

My dear colleagues, we cannot wait for peace when our children's education is deteriorating. The situation of South Sudan is only God who knows. continue education for life

Immanuel kindergarten school is open even if the situation in south Sudan is not good. the remain three teachers are still in their normal teaching in within two weeks children will have there exams.